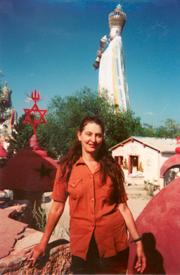 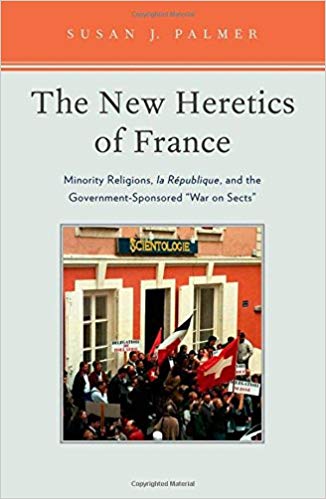 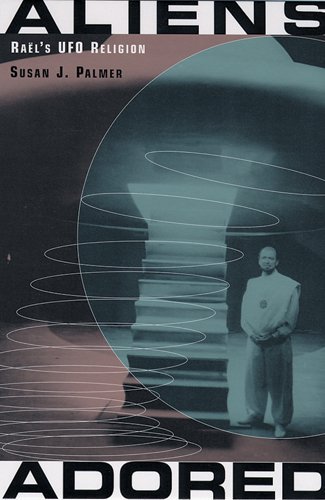 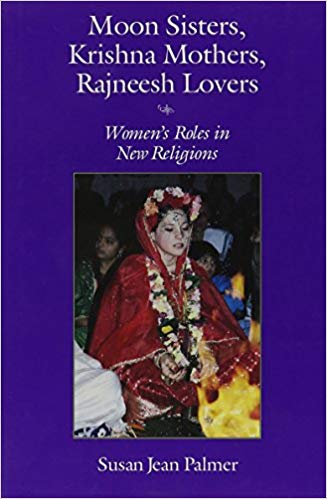 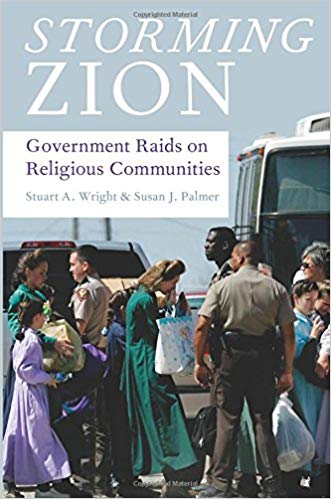 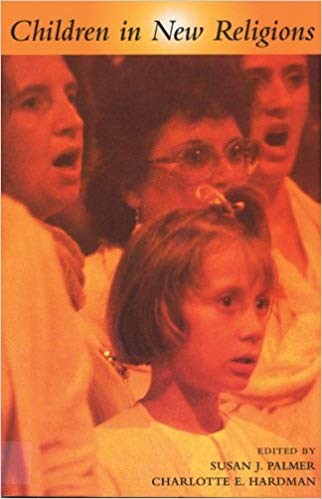 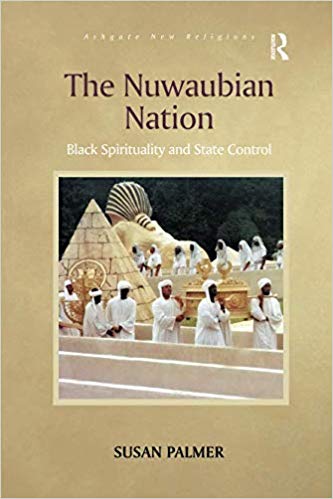 Susan J. Palmer is an Affiliate Professor at Concordia University, where she teaches. She is an affiliate member of the School of Religious Studies, Faculty of Arts at McGill University and a researcher at the ‎Centre d'expertise et de formation sur les intégrismes religieux et la radicalisation (CEFIR) at the Cégep Édouard-Montpetit. Her research in the field of new religious movements has been funded by six federal grants from the Social Sciences and Humanities Research Council (SSHRC). In April 2017 she was awarded a five-year Insight Grant (SSHRC). 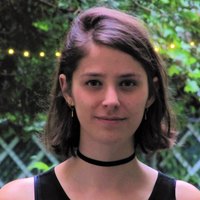 Marie-Ève Melanson is a PhD candidate in the School of Religious Studies at McGill University. Her fields of research are freedom of religion and minority rights in Canada. In this project on Children in Minority Religions, she investigates alternative modes of education in Quebec, notably homeschooling and privately funded religious schools. Her research focuses on the Christian Essene Church, the Society of Saint Pius X, and the Mission de l’Esprit Saint. She is interested in issues related to the transmission of minority religious worldviews in the context of a secular society. Currently, she is conducting research on the upbringing of children in the Twelve Tribes community, which recently relocated from Germany to the Czech Republic. She received the SSHRC Joseph-Armand-Bombardier Scholarship in Honour of Nelson Mandela for her PhD research and was a collaborator on the SSHRC Connection Grant awarded for McGill-CREOR’s Religion and Violence Colloquium. 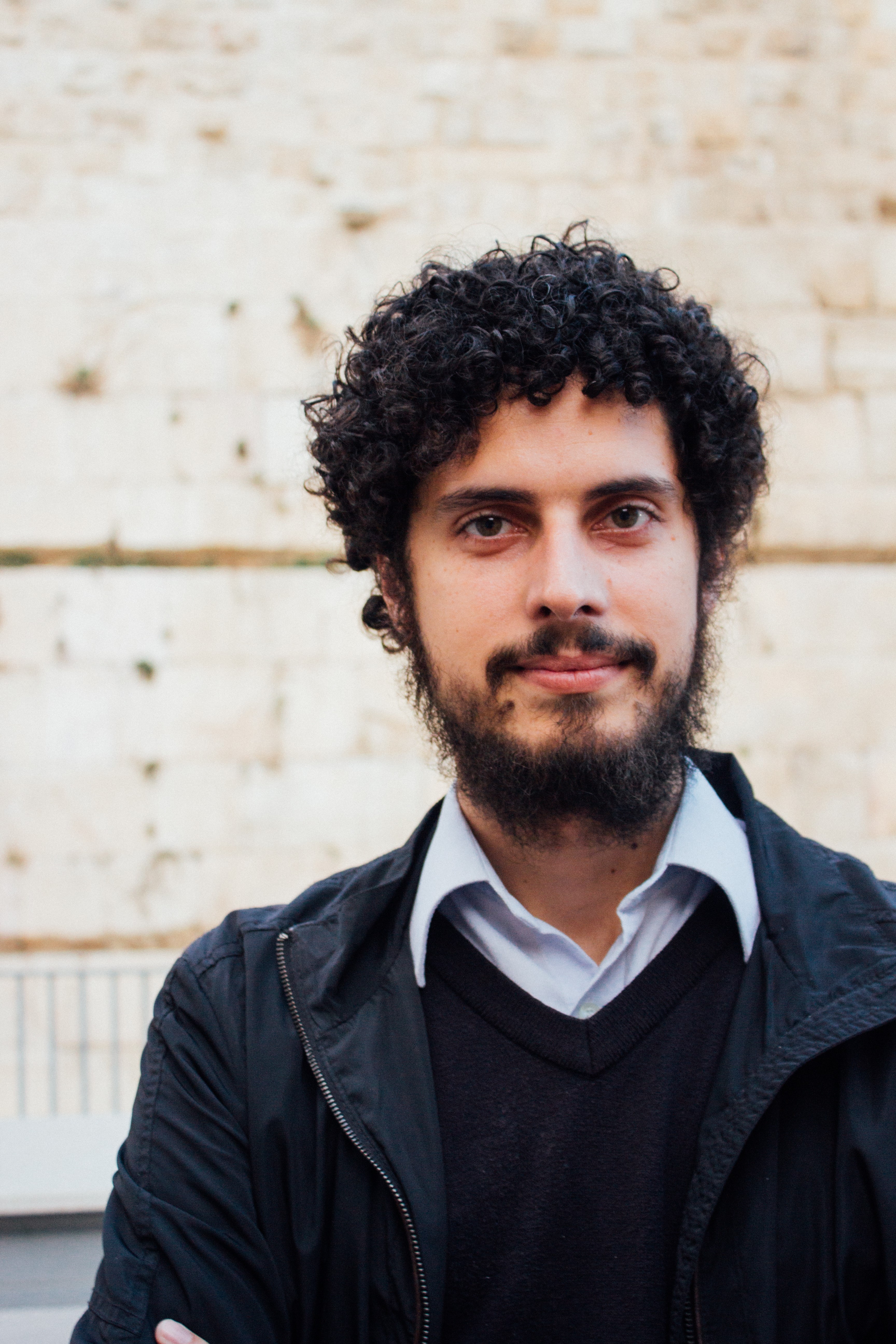 Matheus Grillo is interested in observing how new religious movements are born and develop, and in understanding which factors determine the emergence and disappearance of religious movements. He expects that through these observations, he will be able to gain insights into human religious behaviour that may apply to his research on Second Temple Judaism, a time of increasing religious diversity. He is also interested in rites performed by divine beings within myths and cosmologies. 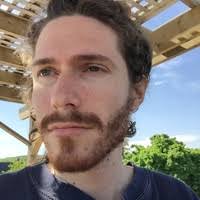 In the context of this project, Shane Dussault is interested in the tension between secularism and pluralism, how minority religions challenge us to reflect on our own assumptions, and how Judaism has managed to survive as a minority religion. He is also interested in radicalism, its recruitment amongst youth, and in particular the religious side of digital communities that bond over conspiracy theories. His B.A. is in philosophy (McGill) so he is drawn to conceptual issues at stake. He is also interested in more historical issues. His thesis looks at how the concept of justice shifts across the Hebrew corpus. He is interested in the history and reception of the Book of Job, in particular the way it was received by French philosophers after the Holocaust.

He is also the designer and adminstrator for this website. 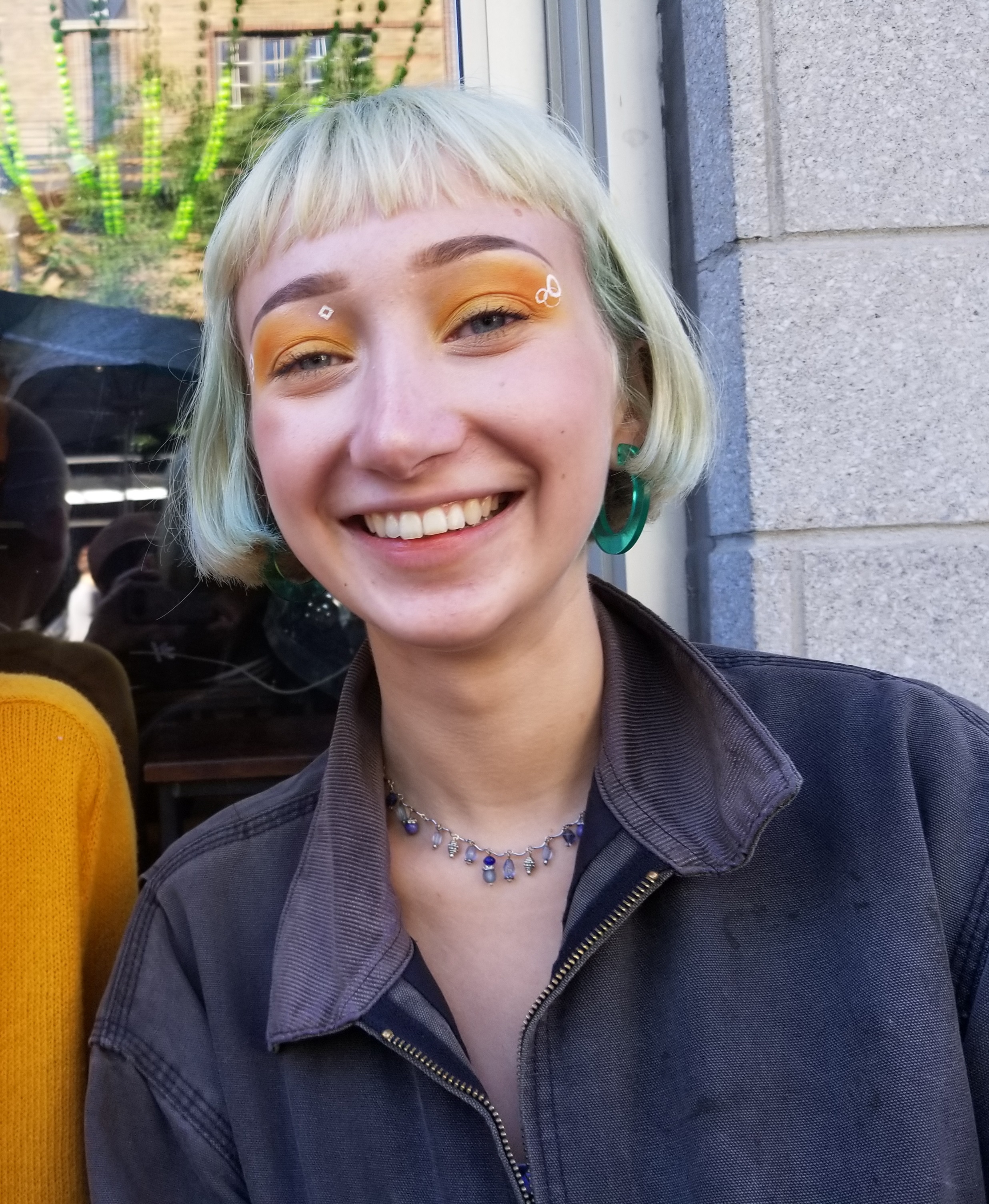 Her studies have focused on Japanese and Japanese religions, which she will continue to study at the University of Hawaii starting in September. After taking a class with Dr. Palmer, she began working as a research assistant, focusing on the Solar Temple. 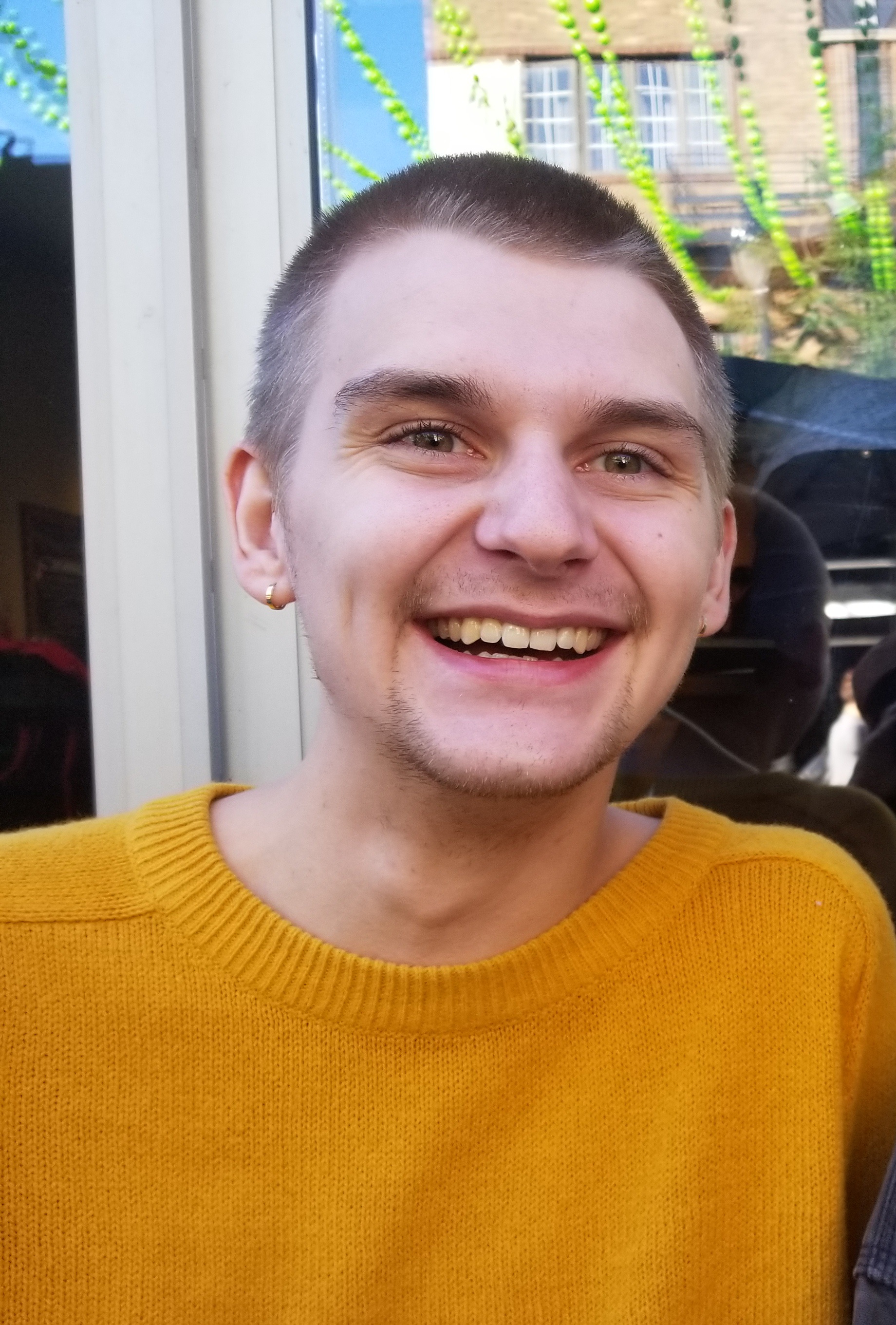 He is interested in the interaction between religious institutions and spiritual life beyond these institutions. His research focuses on North American Protestantism and Sufism in Eastern Europe. With a background in mathematics, he also has an interest in geometrical group theory. 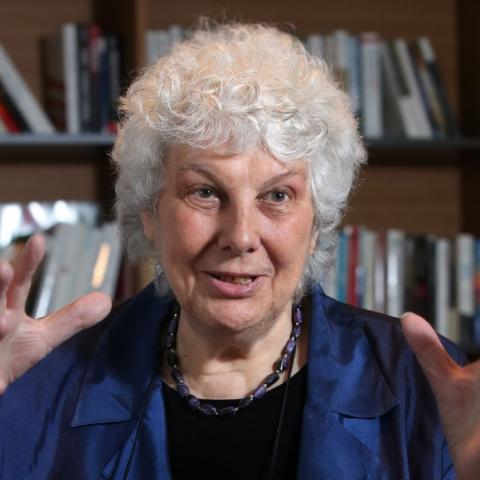 Her main research interest is 'cults', 'sects' and new religious movements, the changes they undergo and the social reactions to which they give rise. Since 1989 she has also been investigating changes in the religious situation in Eastern Europe, Japan and China. 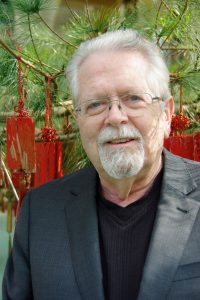 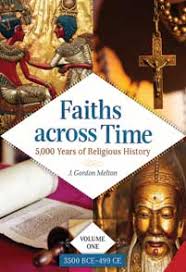 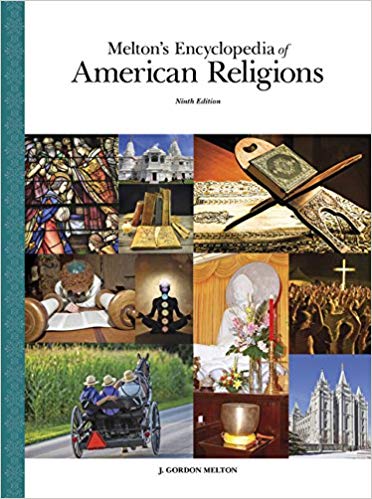 He also serves as the director of the Institute for the Study of American Religion in Woodway, Texas. Since joining the Institute for Studies in Religion (ISR) at Baylor University, he has been developing a set of joint projects between ISR and the Woodway-based Institute, the initial project being a comprehensive census of the American Buddhist and Hindu communities completed in 2012. Since that time he has worked on a church survey of McLennan County (where Waco is located) and a project on the changing state of the church in China. 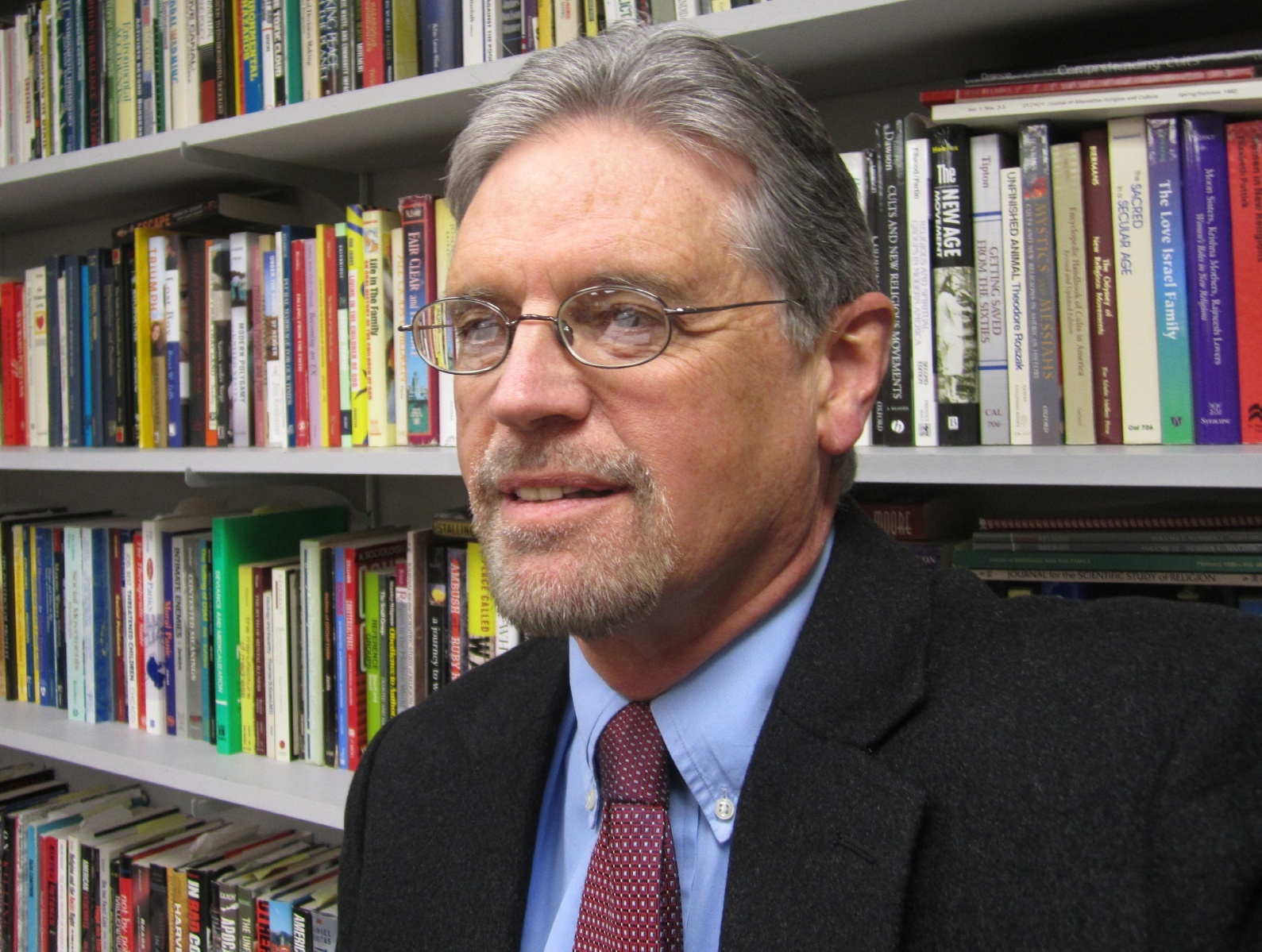 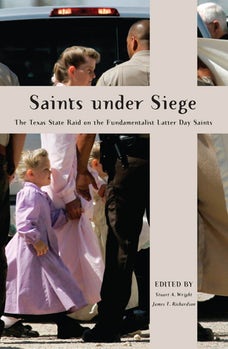 Professor of Sociology and Chair of the Department of Sociology, Social Work, and Criminal Justice (Lamar University)

Stuart A. Wright is Professor of Sociology and Chair of the Department of Sociology, Social Work and Criminal Justice at Lamar. He is a former NIMH Research Fellow (Yale) and Rockefeller Foundation Scholar (Bellagio, Italy). He has authored over fifty publications in scholarly books and journals. Dr. Wright is known internationally for his research on religious and political movements, conflict and violence. 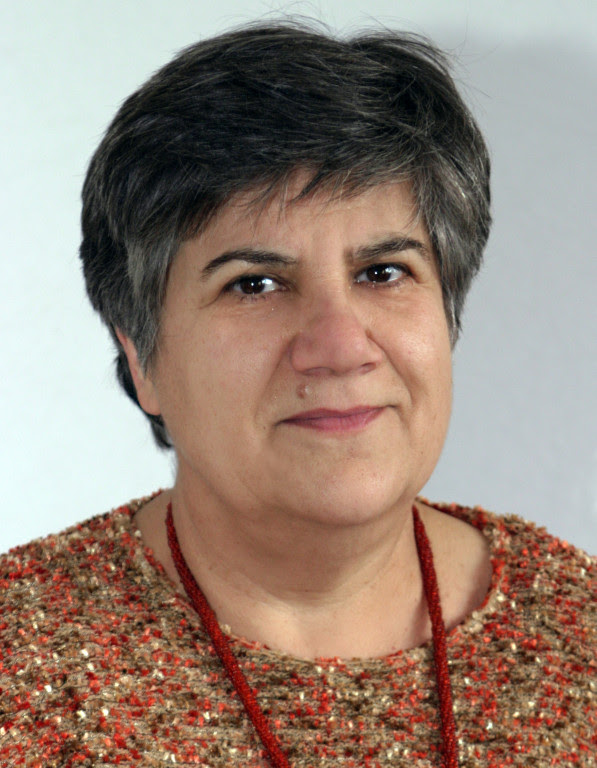 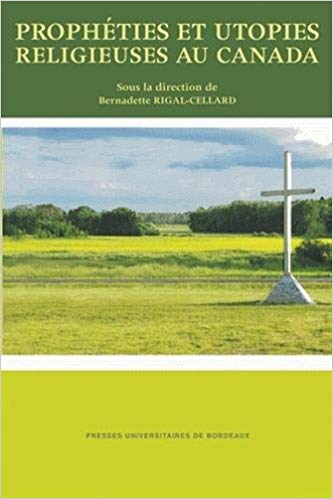 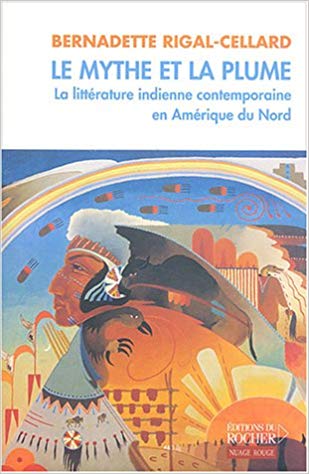 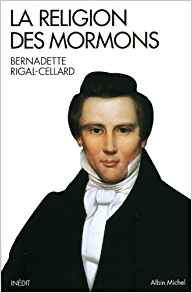 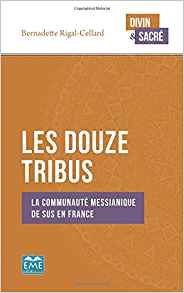 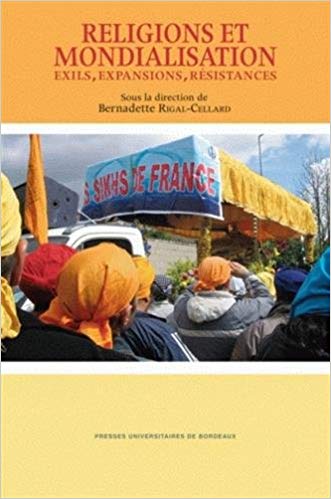 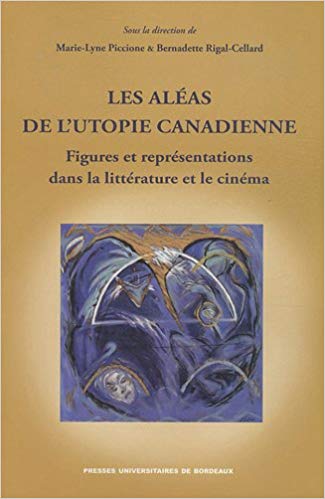 (For more see U Bordeaux Montaigne or Expertes France profiles) 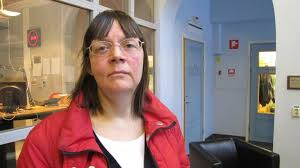 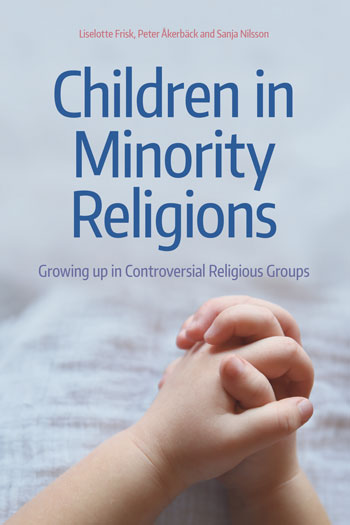 Liselotte Frisk has been a professor in Religious Studies at Dalarna University, Sweden, since 2006. She presented a doctoral dissertation on new religious movements in 1993 at Åbo Akademi, Finland, and after that worked as a lecturer at Umeå University in Sweden for a few years. In 1999 she moved to Dalarna University where she created a profile of studying new religious movements within Religious Studies. Research projects include two projects about New Age in the 1990s, and, later, a 3-year project about what happened to the new religious movements from the 1960s and 70s over the decades, funded by Riksbankens Jubileumsfond. Another research project, undertaken together with Peter Åkerbäck, Stockholm University, dealt with a local mapping of the new spirituality in Dalarna (2008-2011), funded by Vetenskapsrådet. A research project, also funded by Vetenskapsrådet, deals with children in minority religions (2012-2015). All research projects have resulted in books and articles in Swedish as well as in English. Liselotte Frisk has been co-editor of the International Journal for the Study of New Religions (2010-2013), and is currently co-editor of Aura, a Nordic journal publishing academic articles about new religious movements. She was the director of International Society for the Study of New Religions for four years (2010-2013), and is now the vice director of FINYAR, the Nordic society for the academic study of new religions. Other research interests include new religions in Japan.
Selected Publications

Bernard Doherty is a graduate of Macquarie University.  Following his PhD, Bernard was a Postdoctoral Fellow at the Institute for Studies of Religion at Baylor University in the United States where he worked on a series of projects on New Religious Movements in Australia and abroad and on applying social science methodologies to the study of early Christianity.  Bernard has published in a number of academic journals including the Journal of Religious History, Nova Religio, the International Journal for the Study of New Religions, the Alternative Spirituality and Religions Review, Phronema, and the Journal of the Australian Catholic Historical Society.  Bernard's research interests are wide-ranging and include New Religious Movements, Patristics, Australian religious history, Church and State issues, religion and the media. 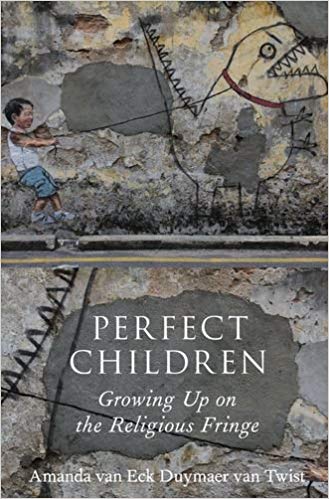 Amanda is currently an independent researcher, and formerly Deputy Director of Inform, a non-profit information centre specializing in minority religious movements, spiritualities, and fringe political movements, based at the London School of Economics and Political Science (LSE). Her main research examined the second generation of sectarian movements and the impact their 'segregated childhoods' have had. As part of Inform’s work, Amanda researched a wider area of topics and issues dealing with minority and/or new religions. 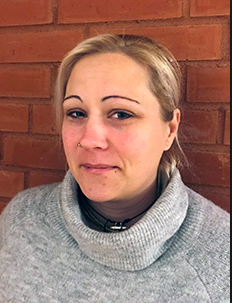 She is a Swedish scholar with a PhD from Dalarna University. She is a co-editor for Aura, a Nordic journal publishing academic articles about new religious movements. 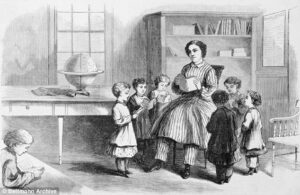